In our annual reports, we present the year's highlights about our people, research, facilities and events. Interviews on research ambitions, discussions of results and reports on network activities combine to give an overview of DIFFER's many activities in fundamental energy research. 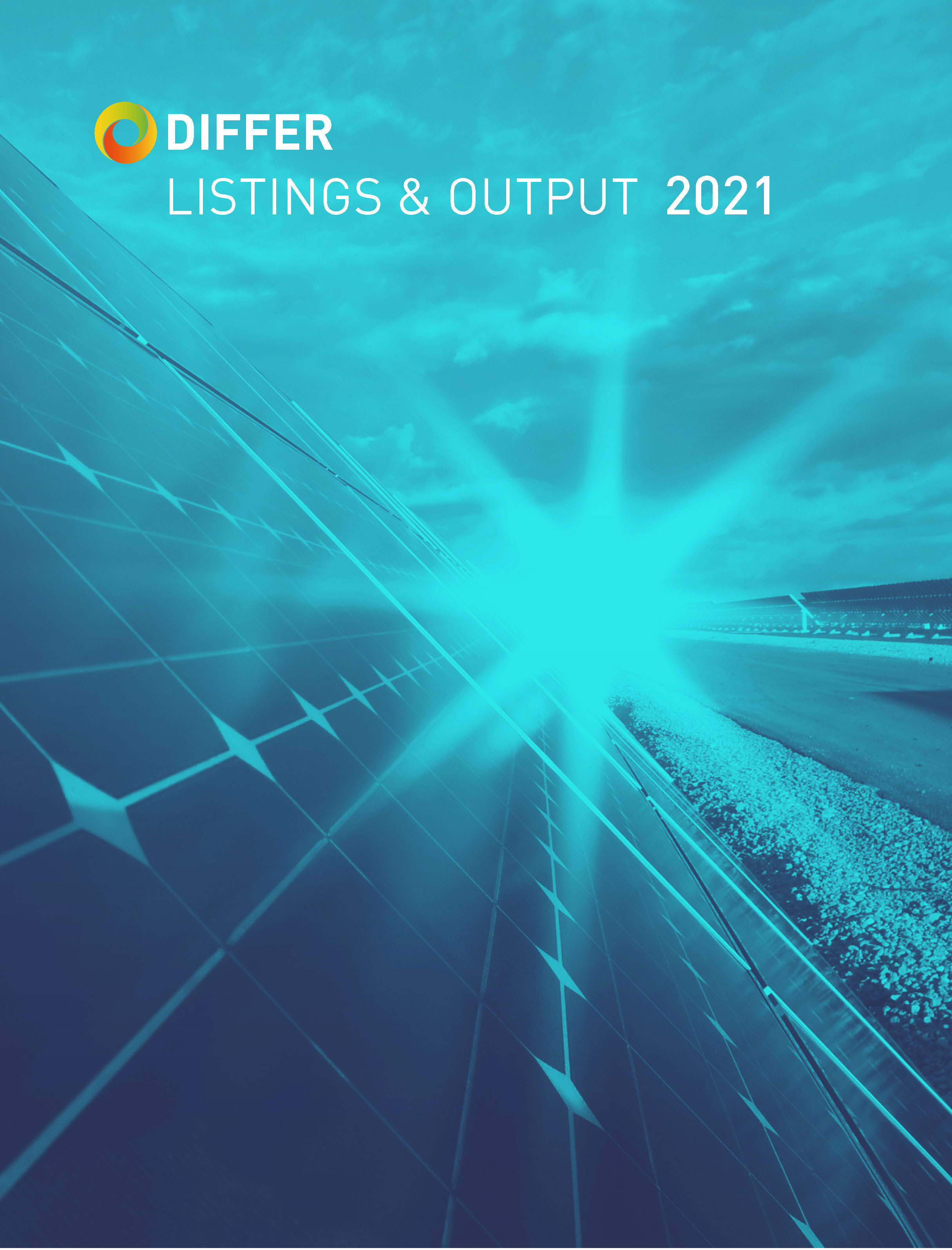 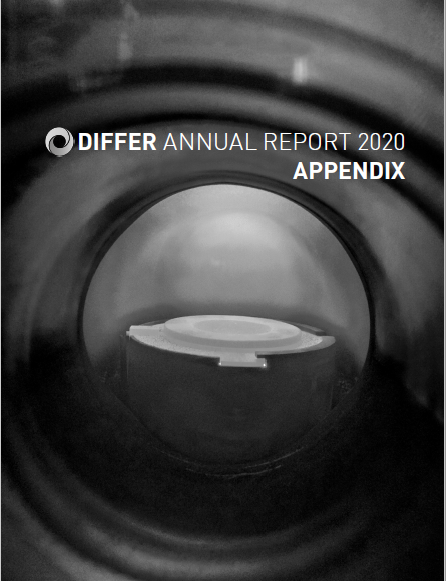 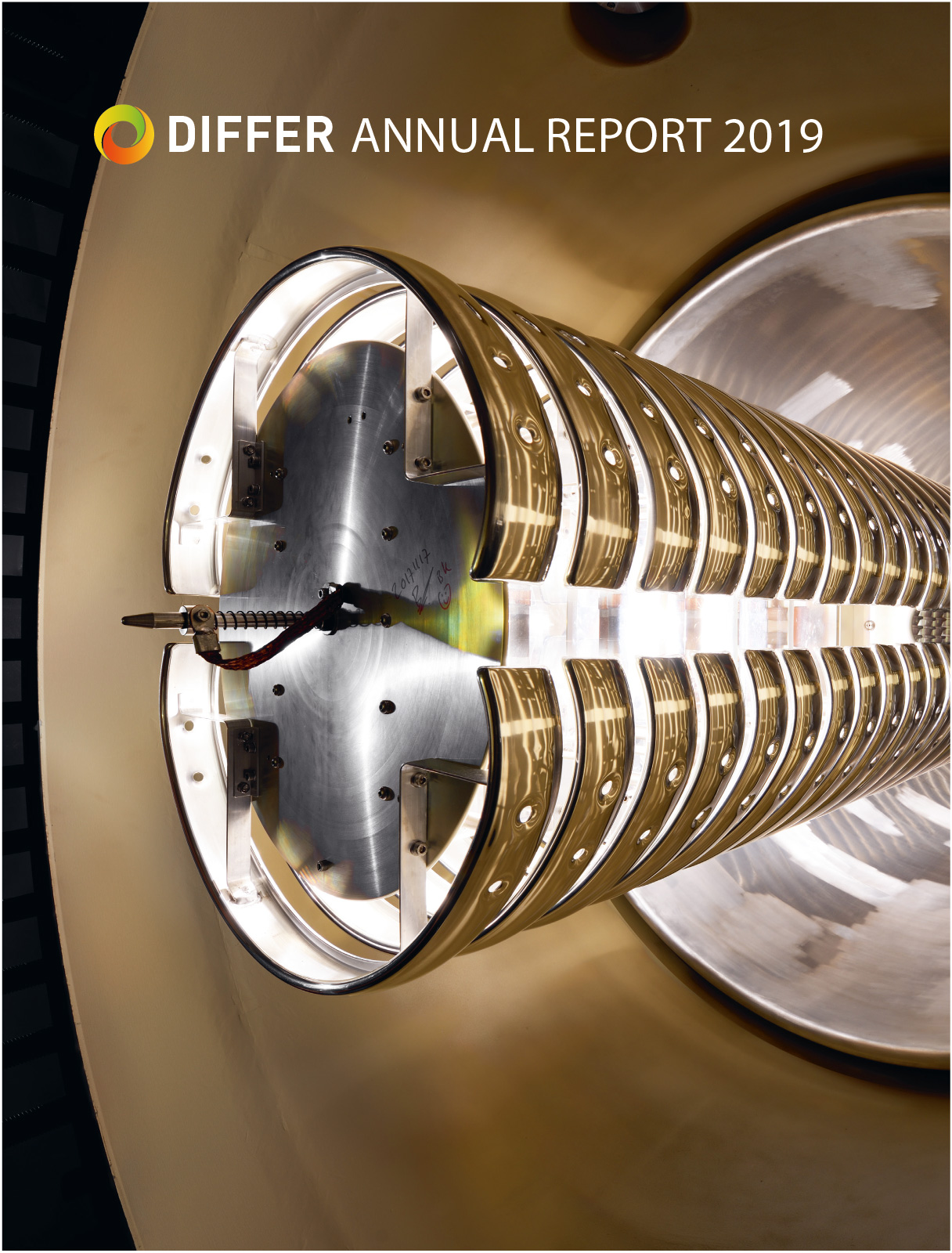 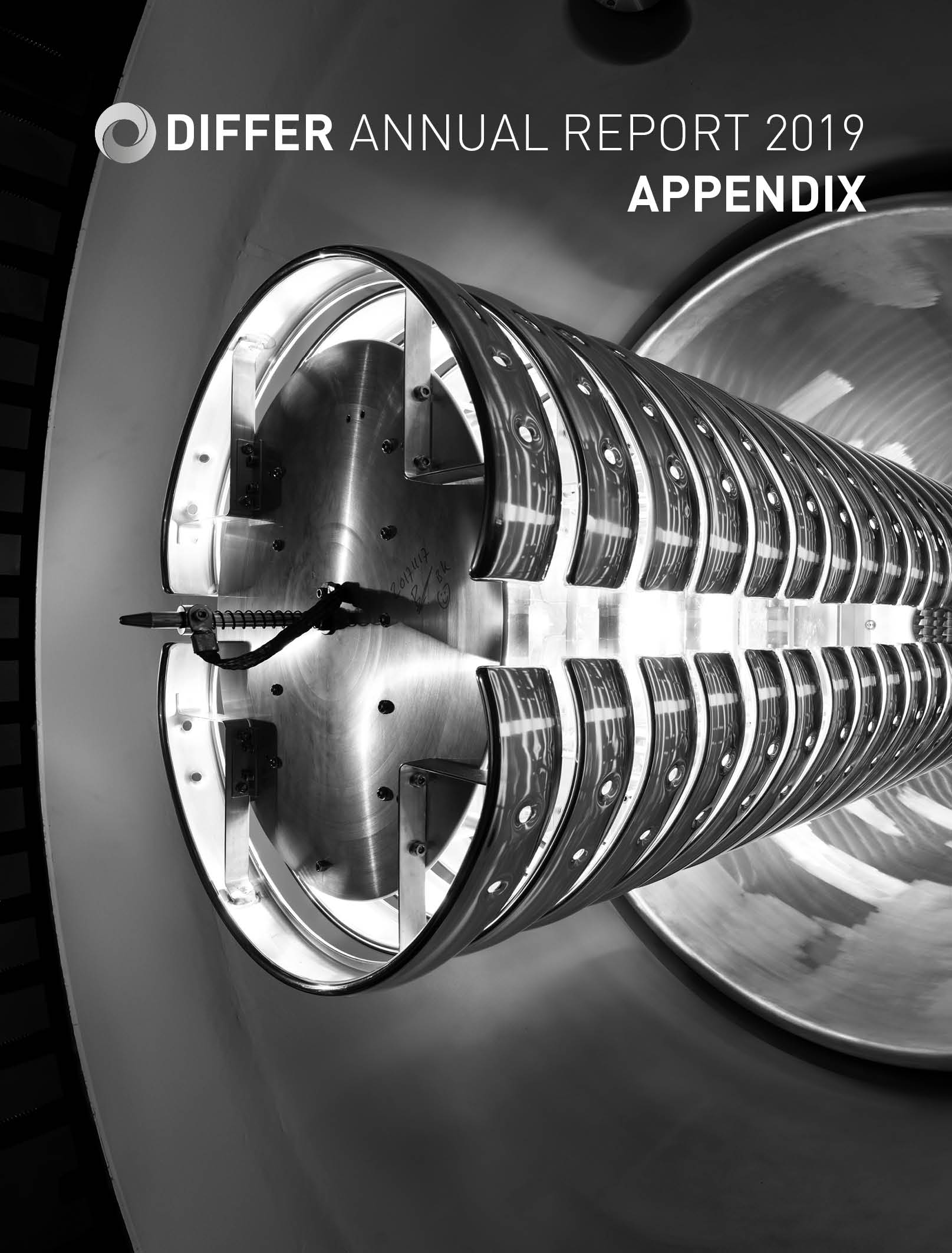 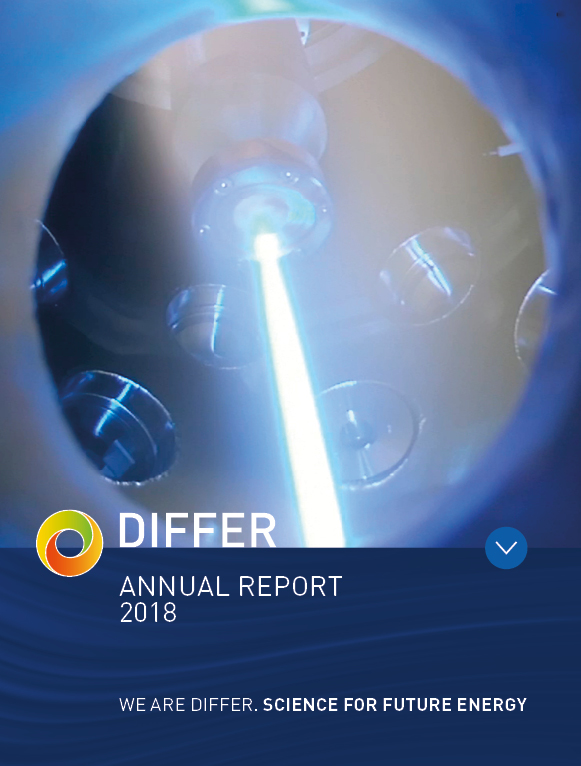 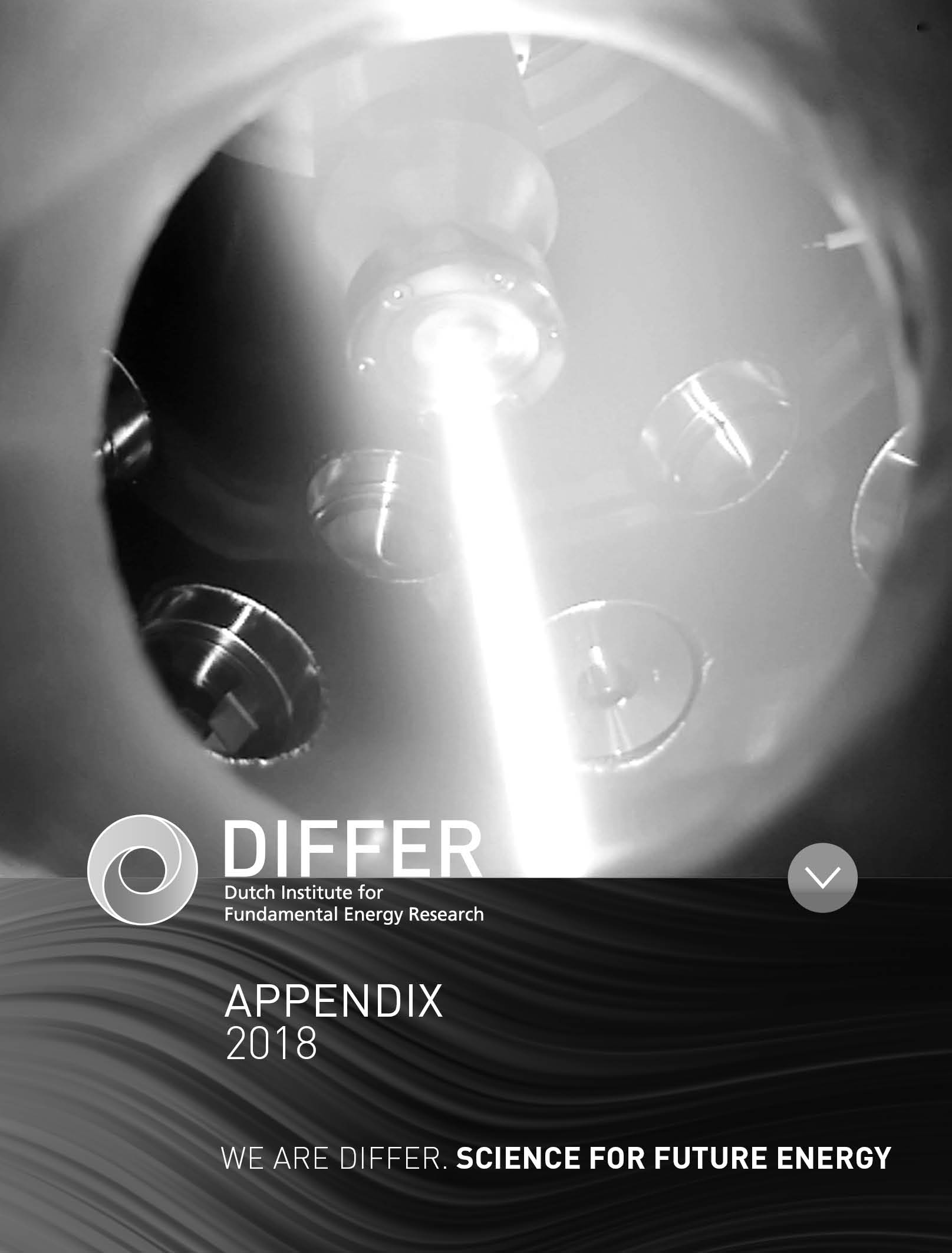 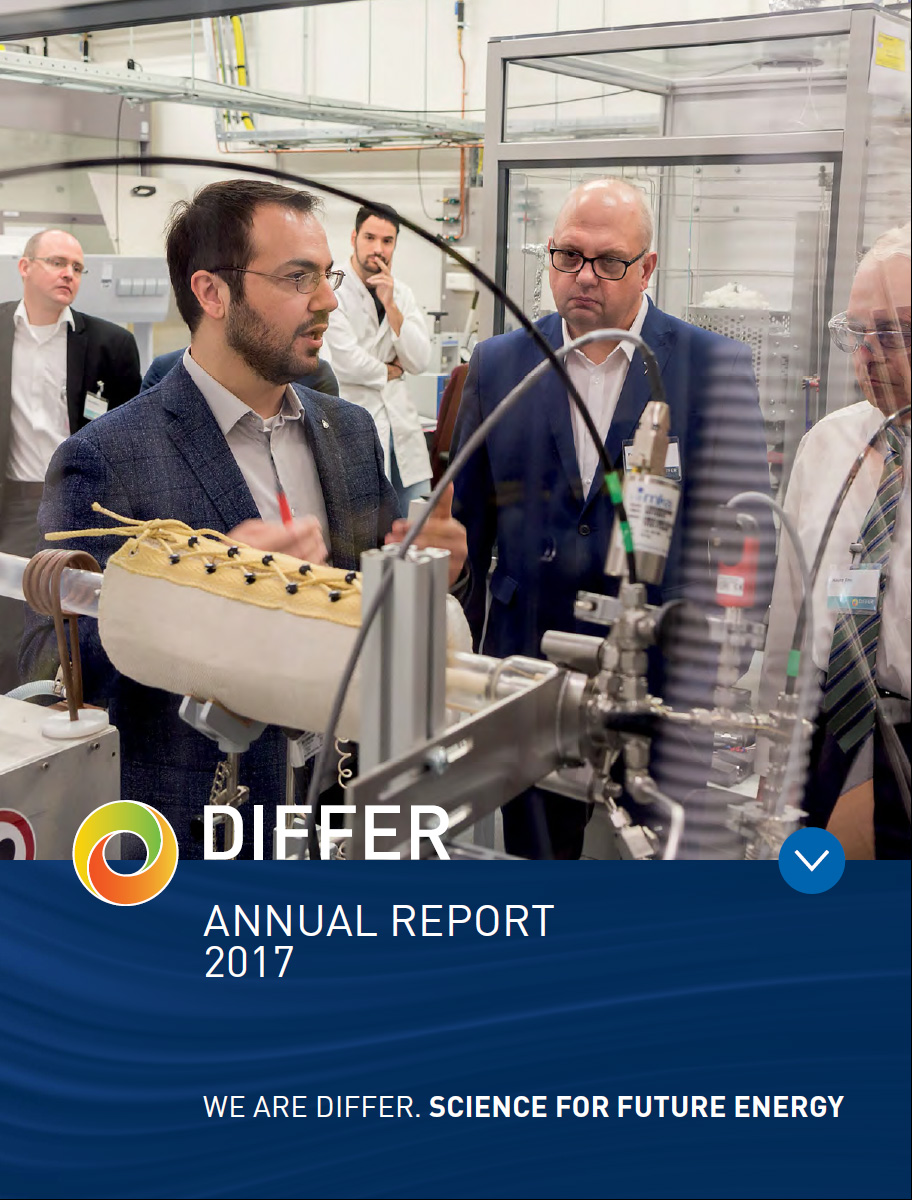 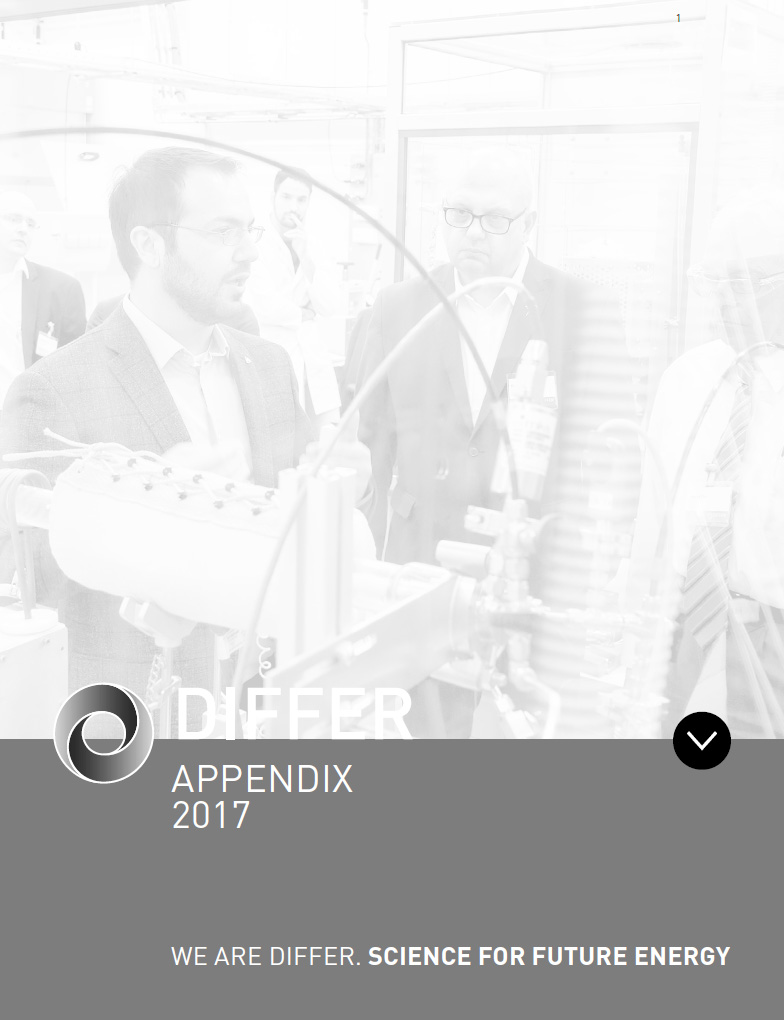 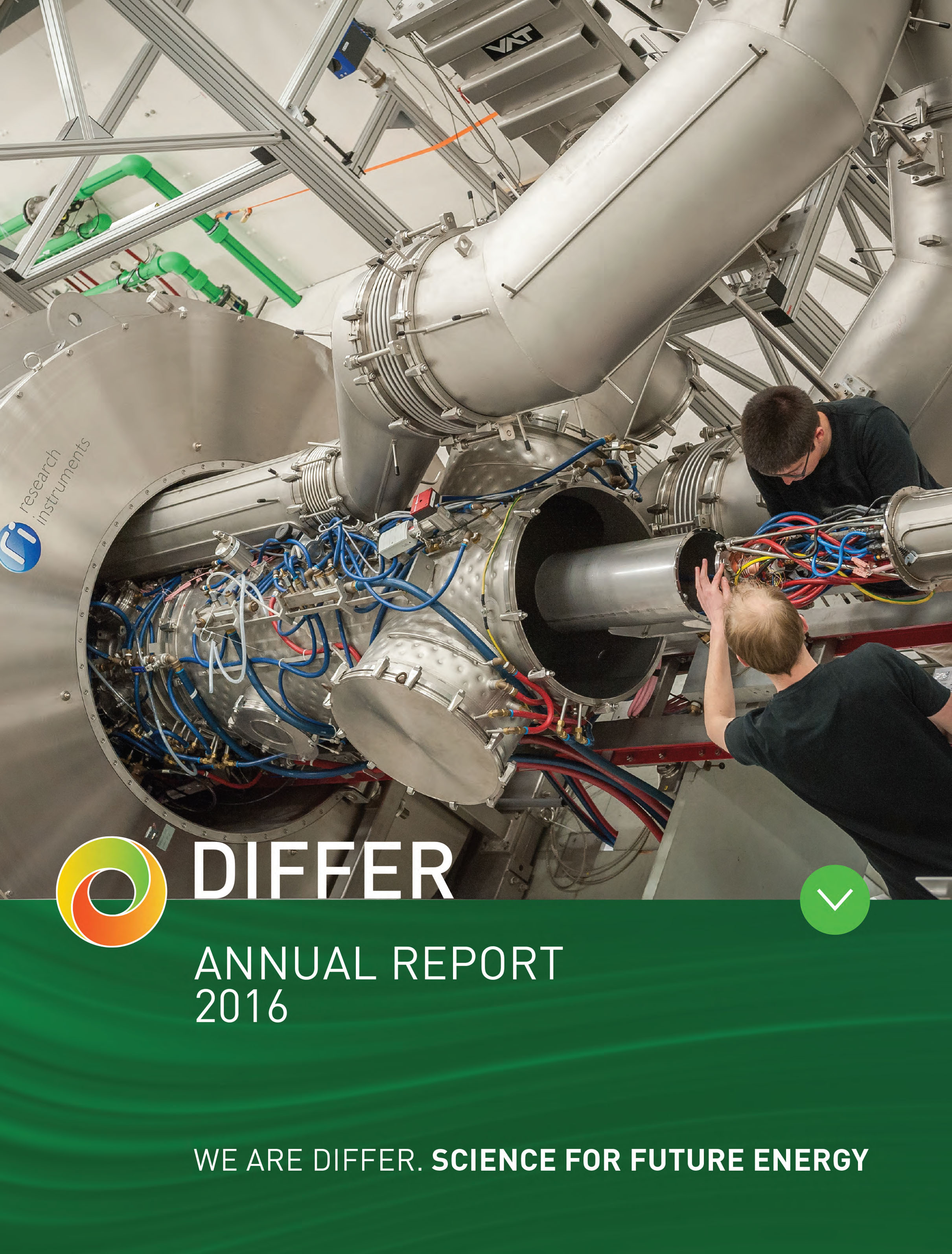 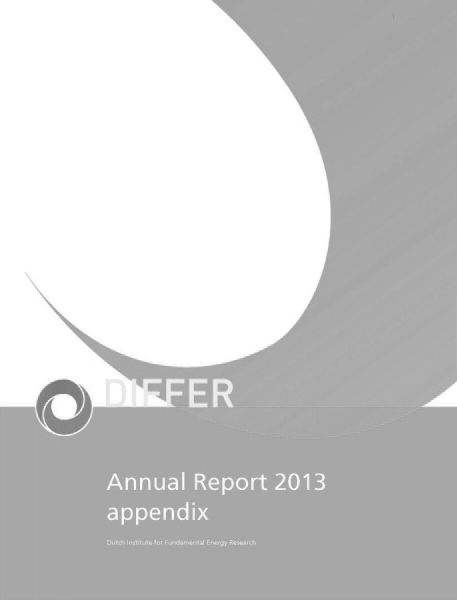 From 2012 onwards, DIFFER has focused on fundamental energy research in the fields of fusion energy and solar fuels. When the institute took up its new name and new mission, it built on the existing FOM Institute for Plasma Physics Rijnhuizen, established in 1959. Below are the last two Rijnhuizen annual reports and its 50 year anniversary book "Hittebarrière" ("Heatbarriere", only available in Dutch). 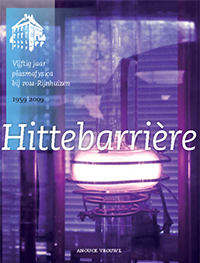