DIFFER researcher Matteo Parente will defend his PhD thesis titled "0D and 1D Metals: Plasmonic Sensors and Charge Conductors" on 15 October 2020 from 13:30 - 14:30 CEST. The defense will take place at TU/e for a limited number of people, and can be followed online.

Nanomaterials have been used for driving and sensing chemical reactions and nanoscale physical processes, and they are emerging as a promising therapeutic and drug-delivery tool in nanomedicine. As good electrical conductors, metallic nanomaterials found applications in transparent electrodes as a replacement for the more expensive doped metal oxides. Matteo Parente's PhD work focuses on the synthesis, characterization, and utilization of metallic nanomaterials both as sensors of chemical and physical processes at the nanoscale and as building blocks for transparent electrodes.

For instance, Parente investigated how we can use metallic nanomaterials as sensors for the equilibration of photogenerated charge carriers, a process of paramount importance in energy conversion technologies. His work also dealt with the practical synthesis of silver nanowires and their applications in optoelectronic devices. In particular, he showed how it is possible to minimize the by-products in the synthesis of silver nanowires, leading to a faster and cheaper synthetic process. 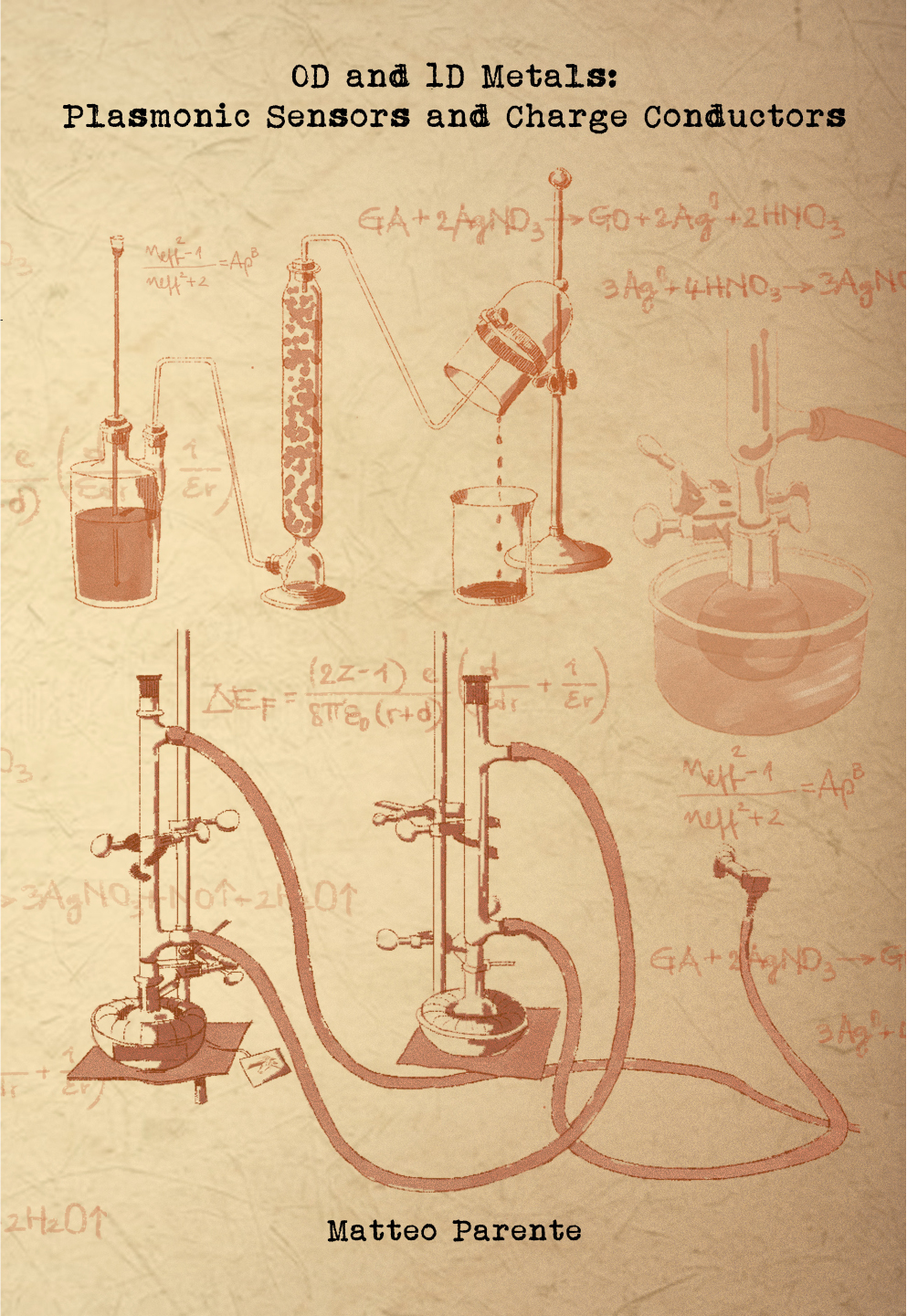