DIFFER group leader Andrea Baldi has been appointed associate professor in the Physics and Astronomy Department of the Vrije Universiteit in Amsterdam. Here he will set up a new research group on fundamental and applied nanophotonic approaches to energy conversion, catalysis, and sensing. 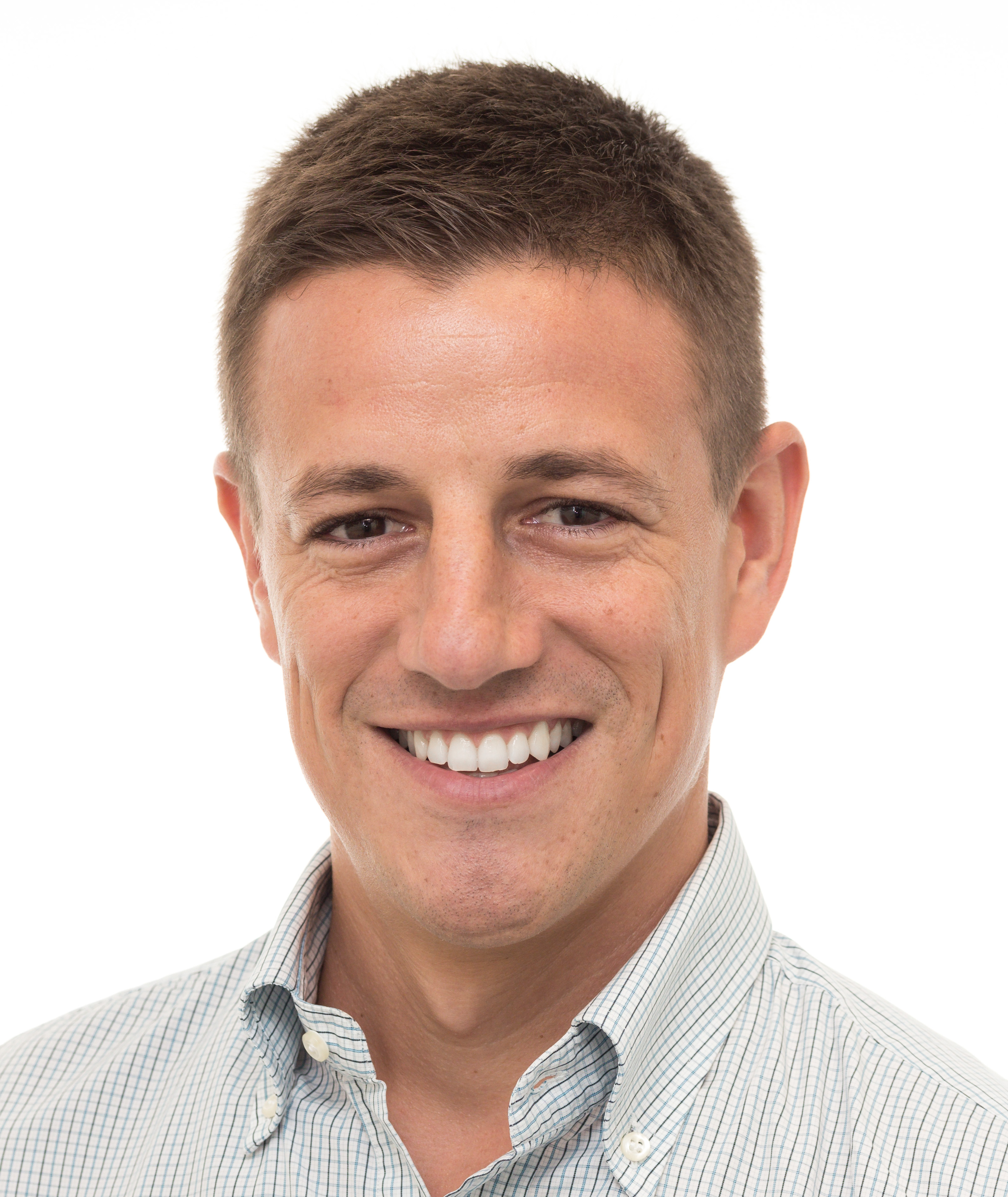 "I'm excited to interact with the academic community at VU and with the faculties and institutes at the Amsterdam Science Park", says Andrea Baldi in a skype call. Never low on energy and enthusiasm, he has already started teaching courses at the VU. Baldi enjoys the interaction with students and the chance to impart new insights: "At the moment I'm also preparing my own course based on David MacKay's excellent work Sustainable Energy — Without the Hot Air. It's a privilege to be able to teach based on a work that has taught me so much."

Andrea Baldi hopes to transfer his DIFFER research lab to VU over the summer. He will continue working with researchers in the Eindhoven area, such as on a project to apply techniques from control engineering to nanophotonics together with Jaime Gómez-Rivas (TU/e) and Matthijs van Berkel (DIFFER).

At DIFFER, chemist and physicist Andrea Baldi headed the research group on Nanomaterials for Energy Applications, which investigated the surprisingly strong interplay between light and nanosized particles for use in energy conversion from light into chemical activity. Baldi started his own research group at DIFFER in 2015, after a four-year post-doc at Stanford University, where he was supported by a YES! Young Energy Scientists-fellowship. In 2017, he won an NWO Vidi award to conduct research on plasmon-driven catalysis.