DIFFER celebrated its 60th birthday with the symposium Energizing the Future on 13 december 2019. Themes of the day were the future directions of energy research on solar fuels and fusion energy.

In 1959, the FOM Institute for Plasma Physics Rijnhuizen was founded to become the Dutch home base for research into fusion energy. “Let us make a sun on earth”, that was the mission of the institute.

Solar Fuels and Fusion Energy
In the late 80’s, the institute broadened its research. In 2012, it became DIFFER, the Dutch Institute for Fundamental Energy Research. The institute moved to the university campus of Eindhoven in 2015. Nowadays, it holds two major energy research lines: Solar Fuels and Fusion Research. DIFFER does fundamental scientific research into new and improved energy supplies for the future. 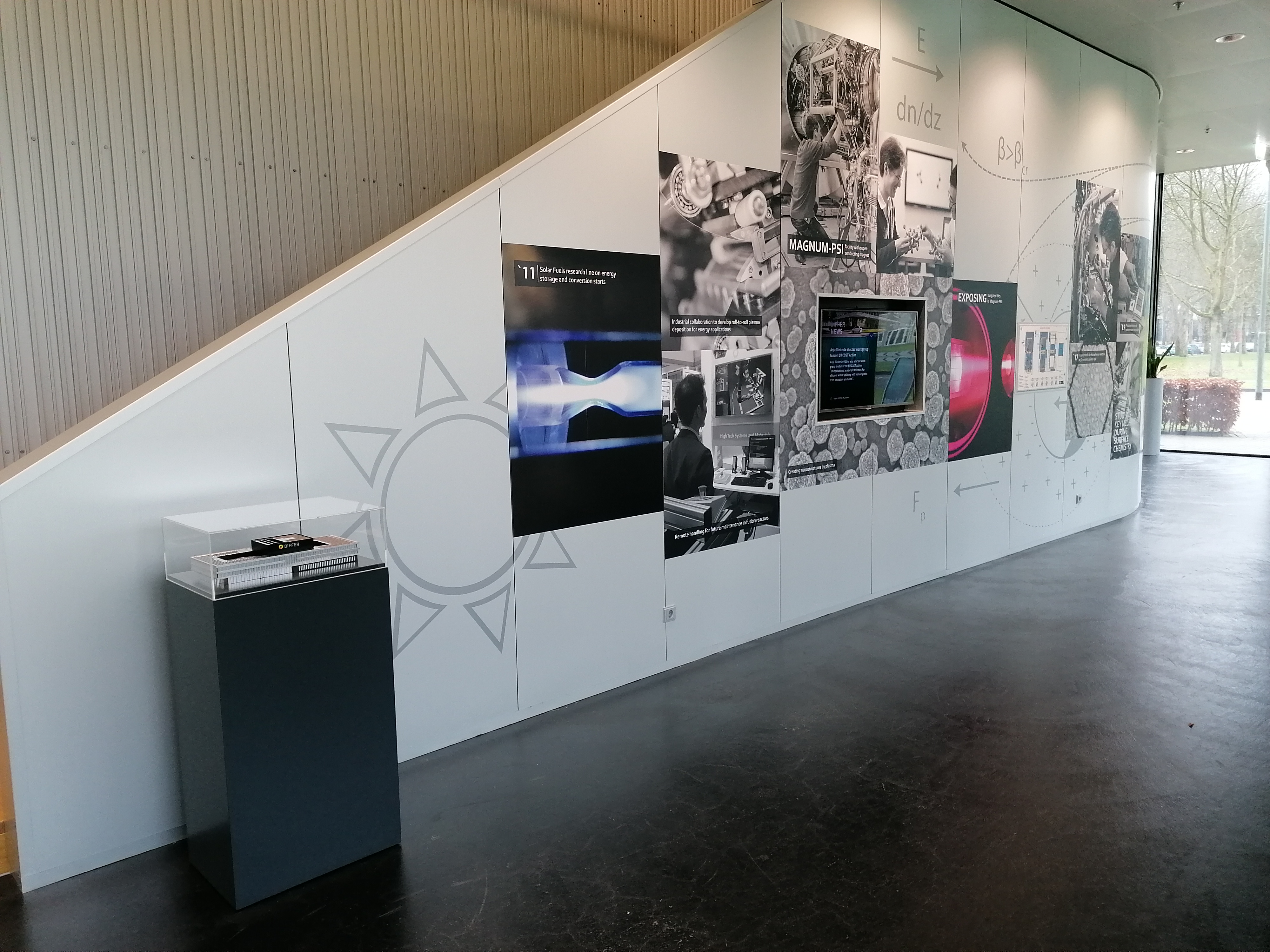 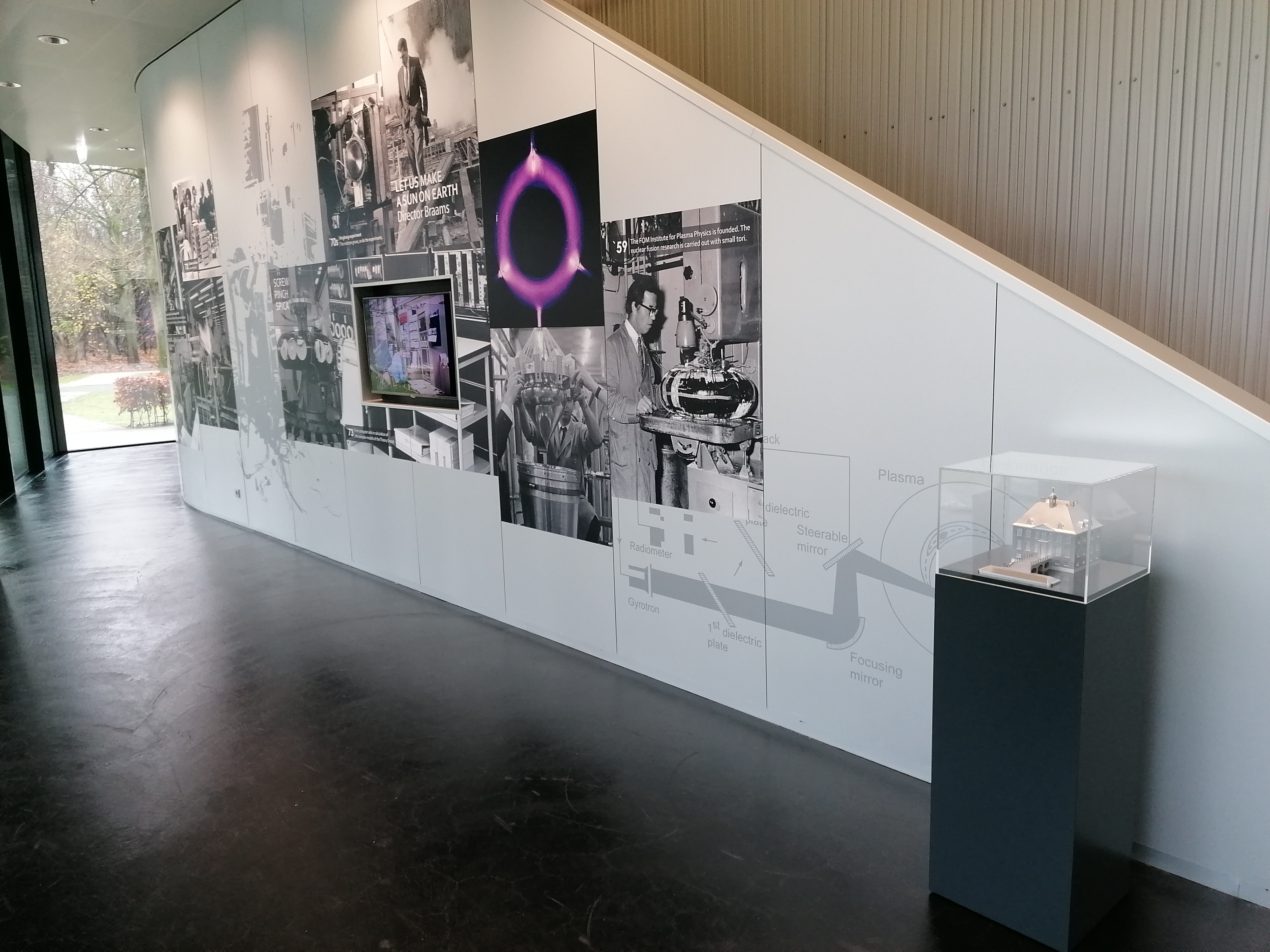