It was a practical with a calorimeter – how do you heat up a litre of water – during the physics open day, which caused Matthijs van Berkel to decide not to study physics. ‘I found heating up water quite dull. I thought that’s nothing for me.’ It is therefore quite ironic that after completing his degree in mechanical engineering, he now works at the physics Institute DIFFER and, even more ironic, that he now works on heat transport. 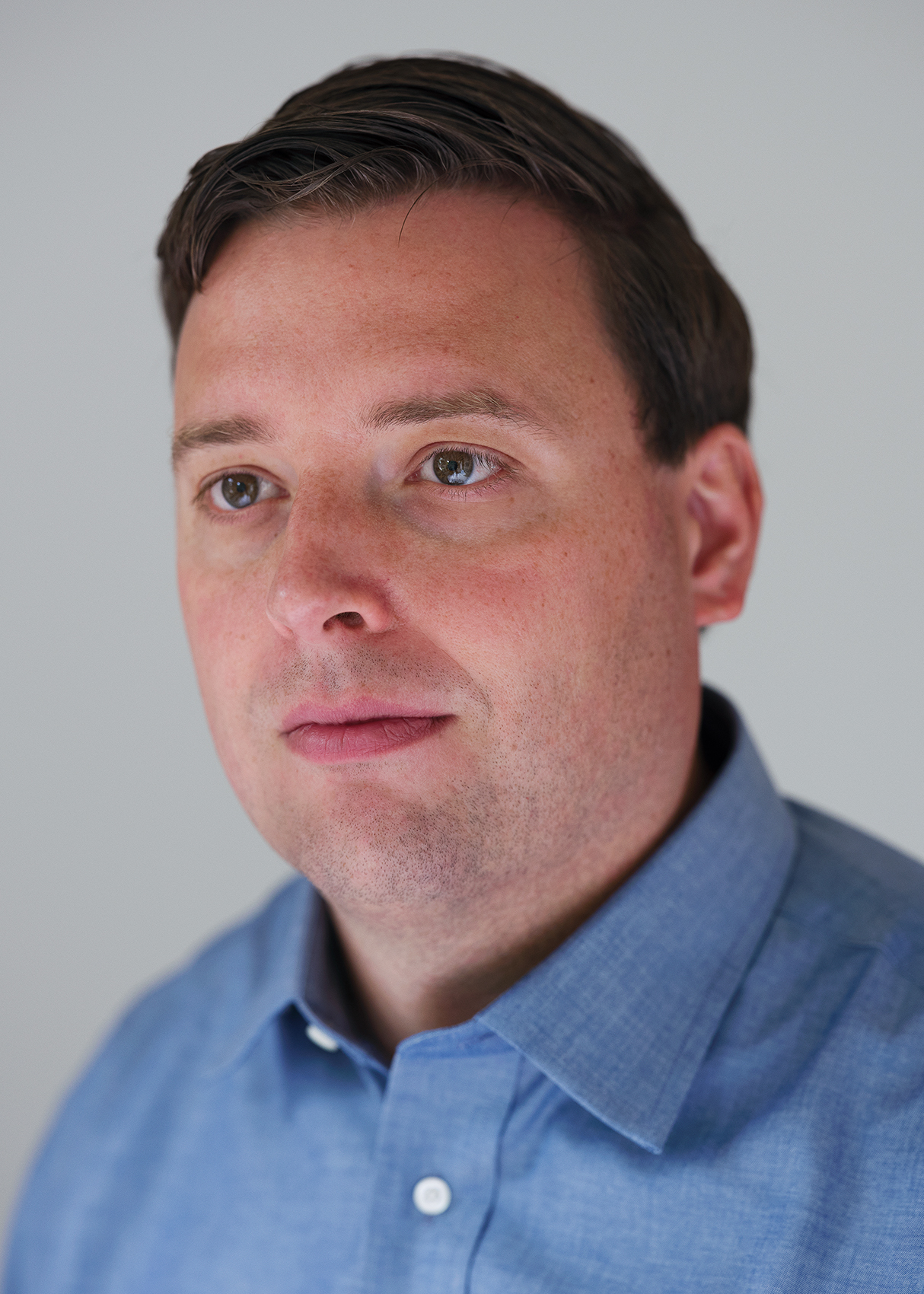 At DIFFER, Van Berkel is group leader of the Energy Systems and Control research group, which develops system identification techniques and control technique algorithms for nuclear fusion reactors. One of Van Berkel’s feats is that, together with his team, he developed a new system to maintain control over hot plasma in a nuclear fusion reactor. That control is crucial because the plasma must be hot enough for nuclear fusion to take place but, to avoid damage to the reactor wall, the heat should not come too close to the wall. Van Berkel: ‘A standard approach is to optimise the process through trial and error, to keep on turning the dials until you gain the desired outcome. However, that is not particularly efficient.’

How did your team prove that your control system works?

‘We set to work in a very systematic manner: we first identified all the separate steps and then optimised each one of those before we started to run the experiment. At the Swiss nuclear reactor TCV, we demonstrated that our control system works in just two test days. Our Swiss colleagues were dumbfounded. They had said in advance: “It’s really complex and perhaps you also miss the models and knowledge needed to be able to do this.” Well, I find a response to the effect of “that's probably impossible” quite meaningless. You first of all need to try something and then you’ll soon discover whether it works. The incident yielded a legendary quote from the head of TCV: “The elusive Dutch came, owned it, and left, for a few beers at Lake Genève.”’

Marco de Baar, director of DIFFER and Van Berkel’s PhD supervisor back then, recognises that idiosyncrasy: ‘Matthijs has a considerable fighting spirit and is a highly original thinker. He is also not afraid to apply his models to disciplines that he initially has little affinity with. For example, he has rewritten his mathematical equations for fusion plasma for hydrology with a publication about the science of transport in riverbeds. In that area, he also appears to be able to find his way.’

What inspired you to make a diversion into the field of hydrology?

Van Berkel: ‘I find it interesting to devise systems at a generic level and then to find a broad range of applications for these. I noticed that many problems that initially seem unique to your own working field are in fact universal problems. For example, together with my PhD student, I am studying chemistry for similar problems and methods in the area of estimating transport coefficients. Science is less unique than many researchers think. Only by nature, people have something of a parochial attitude.’

That broader view on things also elicits resistance. Van Berkel’s publication about hydrology led to an irritated response from a prominent American professor in hydrology, and Van Berkel responded with a comment to the journal in which he once again flawlessly explained the mathematical nature of the problem. In response, the professor questioned whether this exercise was really necessary and what this mathematical story actually added to the discipline. In response, Van Berkel travelled to the US where he unexpectedly received a courteous reception, and he went into a conclave with the professor. This resulted in a joint publication in which the American endorses the calculation method. Van Berkel: ‘He had written an article in which the argumentation was not convincing. I explained my perspective on his article, and that led to a nice conversation. I’m not out to win the argument; I want to help science advance. I’m not bothered whether the answer is A or B, as long as it is correct.’

With that same tenacity, Van Berkel travelled to Japan when a few nuclear physicists objected to another publication of his. ‘A few Japanese co-authors suddenly withdrew. I thought: what’s going on here? It turned out that their professors were angry about my finding that how plasma is heated in a nuclear fusion reactor might not be correct. Once I was in Japan, I explained everything in detail, and they could not come up with any counterarguments. Now nearly all of the co-authors are once again behind the publication.’

Is such fighting spirit something you’ve had to learn?

‘Funnily enough, since my graduation almost every publication I have written has caused “hassle”. So, you learn to stick up for yourself as you go along. People are at a loss if you do something that they are not used to, or if you challenge cherished ideas. However, I’m also persistent by nature. If I find something important enough, then I really go for it. You need to stand for something in life. And science is about the truth, if I may briefly use grandiose terms.’ 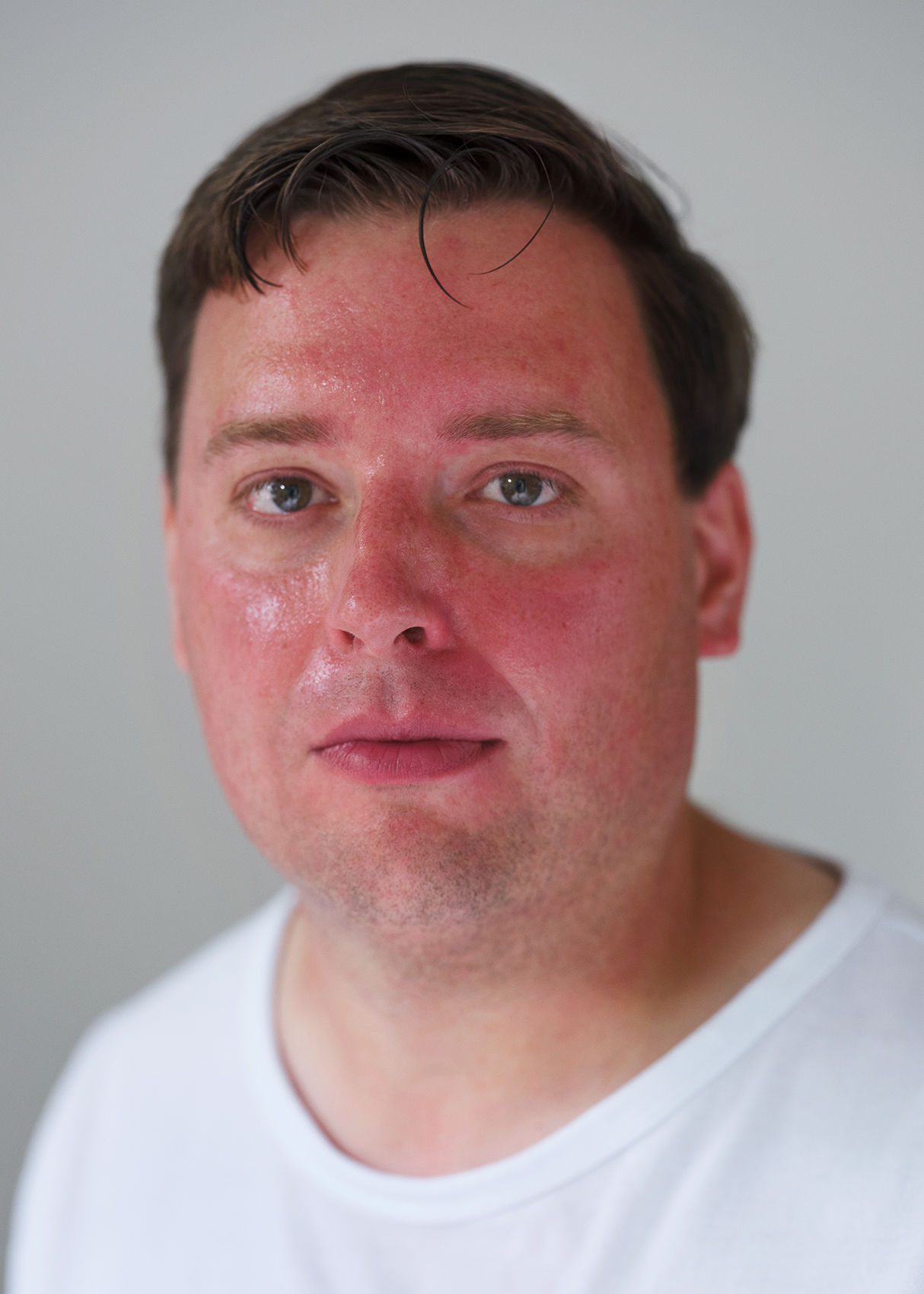 Yet despite this respect for the fundamentals of science, your decision to do a PhD was not an obvious one. Your student friends from mechanical engineering all chose careers in industry. So why didn't you do the same?

Laughing: ‘That’s what my father wondered too when I became a PhD student. He said: “What are you up to now?” I definitely do not come from an academic family. I wanted to do a PhD because I’m fascinated by Japan. During my degree I did an internship at the University of Nagoya, and that was a fantastic time. I really wanted to go back, and PhD research seemed to be a handy way of achieving that. Making a career in Japanese industry is difficult. You’re always the gaijin: the foreigner. I had written a research proposal and was ranked number six for a research place at Nagoya University. Normally, they take the first nine people on the list each year and so I thought I was on track. However, a new government had just been elected and it made huge cutbacks. The day before my graduation, three months before I was due to leave, I received a mail stating that unfortunately, I’d failed to gain a place. Sorry and thanks. That was quite a shock.’

When he heard that Van Berkel could not go to Japan anymore, De Baar’s response was: ‘Great, then he can gain his PhD under me.’ However, De Baar continues to be somewhat surprised that Van Berkel has still not chosen to work in industry because he describes him as a pragmatic and entrepreneurial type.

So why do you still choose science for the time being?

‘It’s the room I have to go my own way and set out my own research lines. I fear that industry is a bit of a golden cage. It pays really well, but you have to do what others tell you. Although having said that, it’s healthy to take sufficient distance from the scientific world once in a while. Science can be somewhat inward looking, whereas ultimately, we serve society.’