25 April 2014
On April 23 the General Assembly of European Fusion Research Units appointed Tony Donné as Programme Manager for the consortium EUROfusion, which is currently being set up. EUROfusion is to succeed the European Fusion Development Agreement (EFDA) as the umbrella organisation of Europe’s fusion research laboratories. With fusion energy, scientists from dozens of European institutes and universities are working to recreate the power source in the heart of the sun as a sustainable energy source on Earth. At the moment, Tony Donné is head of the fusion physics theme at the Dutch Institute for Fundamental Energy Research (DIFFER). Starting 2 June, he will manage EUROfusion's excecution of the European Fusion Roadmap, which aims to realise commercial energy from fusion. 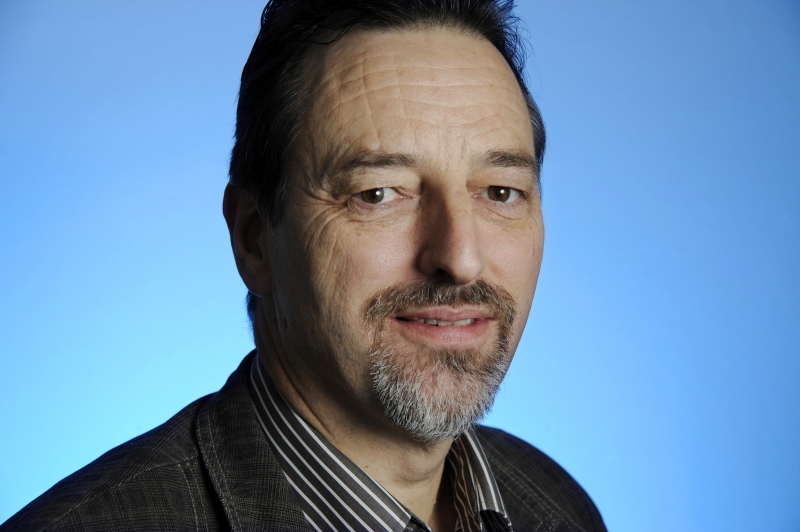 European research institutes are leading worldwide in the field of fusion research, with experts in all areas necessary to create a reactor that produces power from the fusion of Hydrogen isotopes into Helium. These institutes, among which the Dutch fusion centre DIFFER, cooperate within EUROfusion to realise sustainable energy production from fusion.

Tony Donné: "DIFFER's researchers play a substantive role internationally, not in the least because of their focus on the core topics in fusion: how will the reactor wall interact with the intense flows of energy and particles from the fusion reaction? And how can we control instabilities in the fusion plasma to optimise the reactor efficiency? In both topics, DIFFER works in close collaboration with national and international universities and research institutes. I am convinced that this puts the institute in an outstanding position to excel in this international research area."

As manager of the EUROfusion consortium, Tony Donné wants to ensure an optimal European contribution to the realisation of energy from fusion. "European fusion experiments are among the most advanced in the world", he says: "Moreover, in the south of France an international collaboration is now building the cutting edge reactor ITER, the first fusion experiment to produce ten times more power from fusion than it consumes itself. EUROfusion is the way that we share knowledge en ensure optimal use of funds in this research, for instance by financing joint programmes or ensuring open access to important research facilities."

EUROfusion manages the fusion reactor JET near Oxford, the current world record holder in fusion power and the largest operational reactor in the world. Donné: "This joint project gives European researchers access to a world class facility to prepare for the ITER programme. JE T is the only facility in the world which can work with the deuterium-tritium fusion fuel that ITER will use. An extensive experimental campaign in 2017 will use this fuel mixture to prepare for ITER operations." 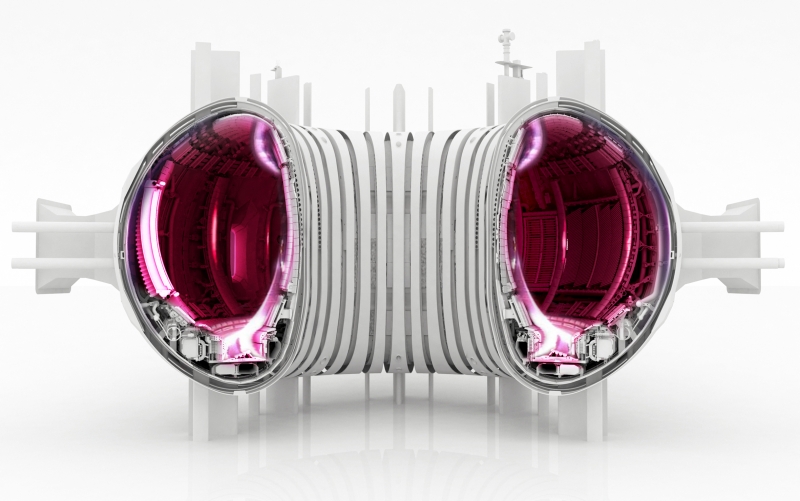 DIFFER's director Richard van de Sanden: "Setting up the new EUROfusion consortium with its many partners is a fantastic challenge, and I think that we can be proud that Tony Donné was chosen to lead the consortium. As head of our fusion programme Tony created strong ties to the central fusion research institutes in Europe and focused our research on the big challenges in fusion. Tony has the ability to bring together diverse partners in a coherent programme, a skill which will serve him well in his management of the EUROfusion programme."

Prof. Dr. Tony Donné is head of the Fusion Programme at the Dutch Institute for Fundamental Energy Research, DIFFER, and professor for Diagnostics of Fusion Plasmas at the Eindhoven University of Technology. He obtained his PhD in physics at the Free University of Amsterdam in 1985 and then worked at the FOM Institute for Plasma Physics (since 1 January 2012 known as DIFFER). In 1997 he moved to the Forschungszentrum Jülich, Germany, first as head of the diagnostics group of FOM at TEXTOR and from 2004 as ‘Chef de Mission’ of the FOM-team at TEXTOR. In 2006 he became deputy head, and in 2009 head of the fusion physics department of FOM Rijnhuizen. Tony has been involved in diagnostic for ITER for more than 20 years and has been member of several ITER and European Fusion Committees. Until recently he was director of the Dutch-Russian Centre-of-Excellence on Fusion Physics and Technology, involving DIFFER, the Ioffe, Kurchatov and Triniti institutes in Russia as well as the Institute for Applied Physics.