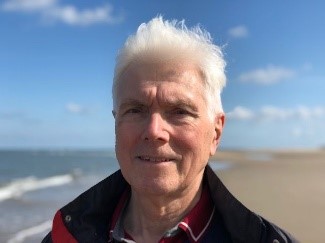 Adelbert Goede conducted and first published the DIFFER CO2 plasma dissociation work in 2012. Trained as plasma physicist at AMOLF Amsterdam, he worked at the world leading EU fusion project JET from 1975 to 1988. From 1988 he set up and lead the Earth Observation Division at Space Research Organisation Netherlands, acting as Co-PI of the SCIAMACHY spectrometer launched in 2002 on ESA ENVISAT, producing an invaluable 10 year global dataset of atmospheric CO2 and other GHGs. He returned to his old field in 2006 to work on the solution rather than the problem of climate change. He coordinates the H2020 KEROGREEN project, the EERA Chemical Energy Storage program, is Advisor to Director DIFFER and the German Kopernikus program P2X. 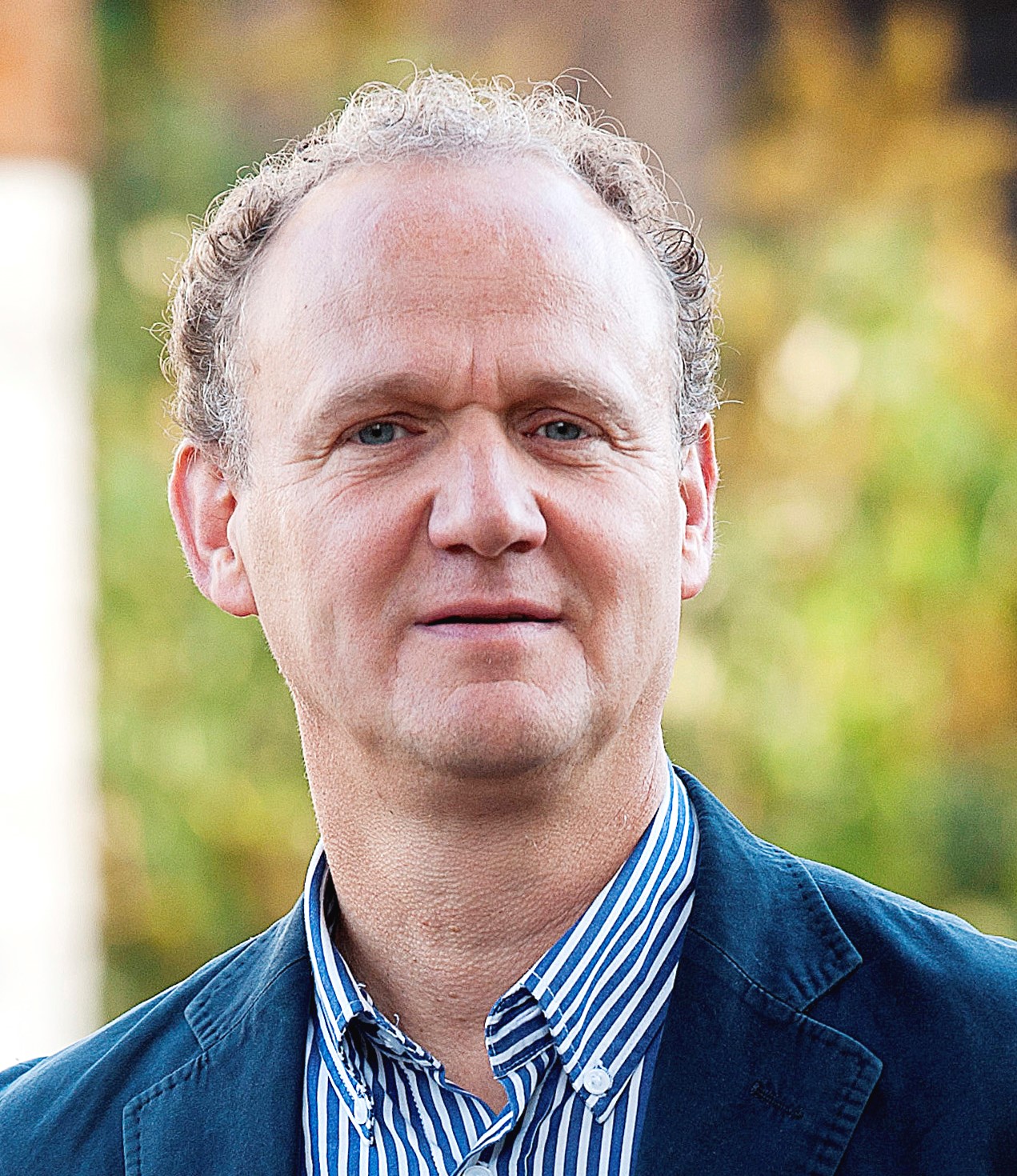 Prof. Dr. Ir. Richard van de Sanden is the Director of DIFFER - Dutch Institute for Fundamental Energy Research and Professor in Plasma Physics and Chemistry, Department of Applied Physics, Eindhoven University of Technology. At DIFFER he focuses on the plasma physics/chemistry/-surface interaction during renewable energy driven gas conversion into CO2 neutral fuels and chemicals. He has authored and co-authored over 500 papers in peer-reviewed journals and is the co-inventor of > 20 patents. In 2008 he has won the European William Crookes Plasma Prize. In 2009 he received the FOM Valorisation Prize. He is a member of the Royal Netherlands Academy of Sciences and in 2014 he was awarded with the Plasma Prize of the AVS Plasma Science and Technology. 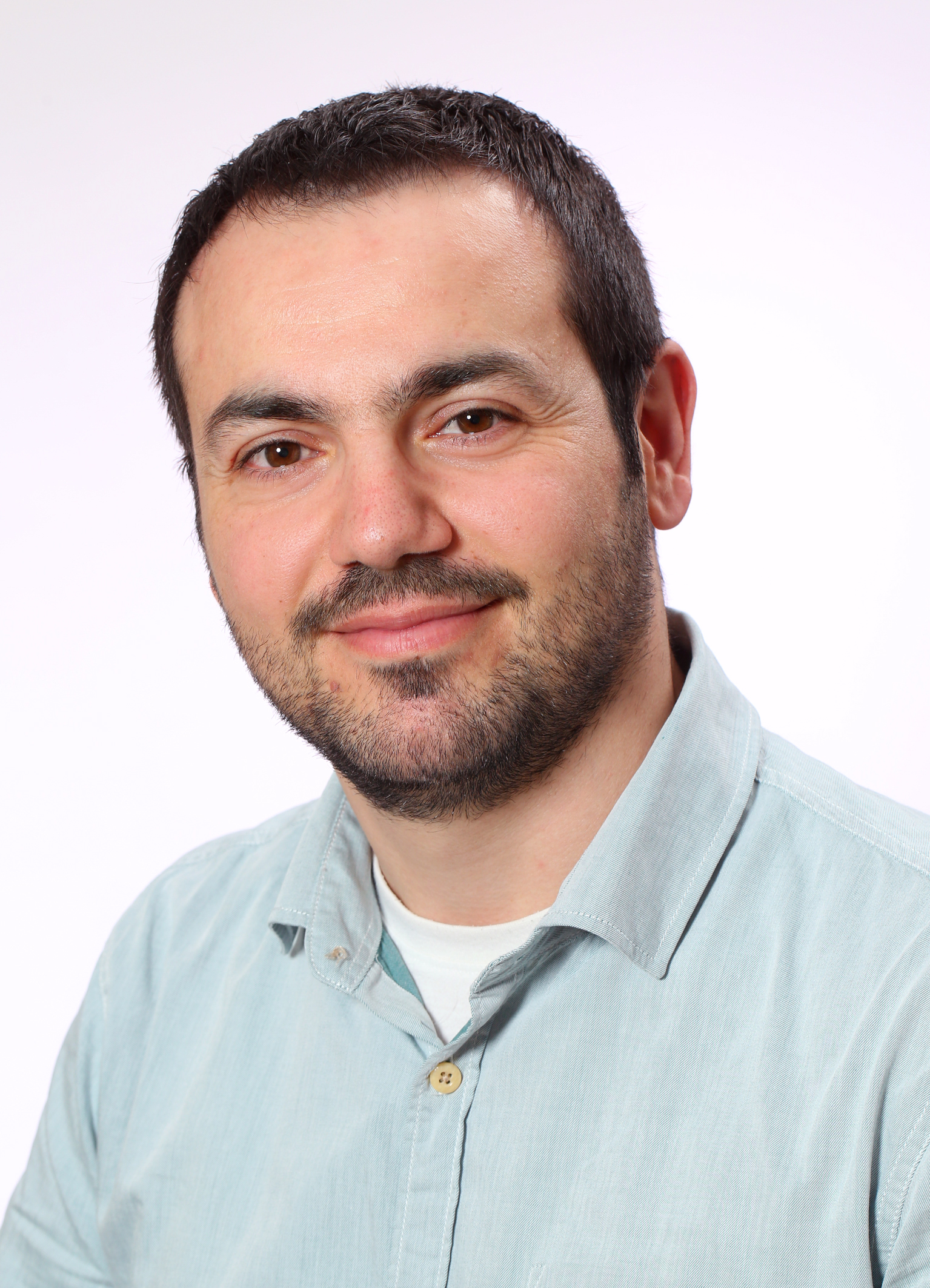 Dr. Mihalis N. Tsampas has a PhD in catalysis and electrochemistry and he is since 2014 a senior researcher and group leader of Catalytic and Electrochemical Processes for Energy Applications (CEPEA), Dutch Institute for Fundamental Energy Research, DIFFER, the Netherlands. Before joining DIFFER, he was appointed as a postdoctoral researcher in the CNRS institute for Catalysis IRCELYON in France and in the Energy, environment and water research center at the Cyprus institute, while he has obtained his PhD from the Department of Chemical Engineering of the University of Patras in Greece (2010). He is the co-author of >40 scientific articles, 1 book chapter and holds 1 patent. His activities are focused on the development of efficient electrochemical systems able to store renewable electricity to chemical bonds via uphill reactions. During the KEROGREEN workshop on Plasma catalysis for renewable Fuels and Chemicals he will give an overview of DIFFER activities for the oxygen separation challenge after plasmolysis. 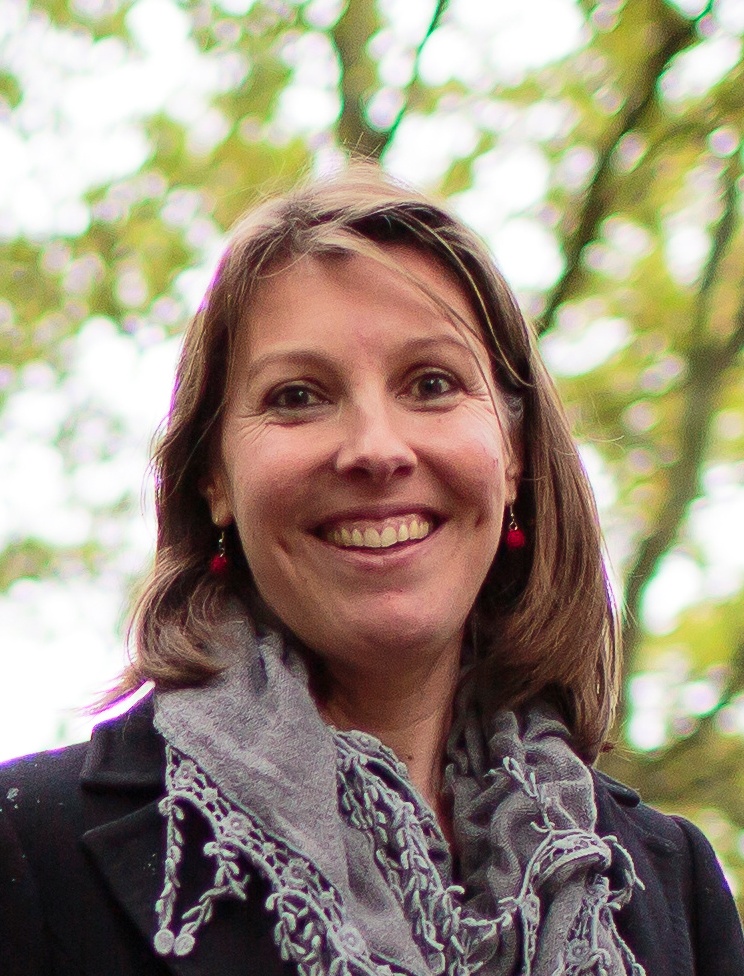 Prof. Dr. Annemie Bogaerts has a PhD in chemistry (1996), and is full professor at the University of Antwerp (BE). She is head of the interdisciplinary research group PLASMANT, which he founded after her own PhD work, and which counts about 35 scientists. Her research interests include studying plasmas by modeling and experiments, for various applications, but with main emphasis on plasma-based gas conversion and plasma catalysis (CO2 conversion, CH4 conversion, and N2 fixation), as well as plasma medicine (cancer treatment). The modeling for plasma-based gas conversion includes modeling plasma chemistry, plasma reactor design and plasma-catalyst interactions. The experimental work focuses on gliding arc plasmas, dielectric barrier discharges (for plasma catalysis) and atmospheric pressure glow discharges. During the KEROGREEN workshop on Plasma catalysis for renewable Fuels and Chemicals she will give a brief overview of the performance of various plasma reactors for CO2 splitting and dry reforming of methane, and present the results of modeling and experiments on plasma chemistry (with main emphasis on the role of CO2 vibrational levels in energy efficient CO2 conversion) and plasma reactor design. 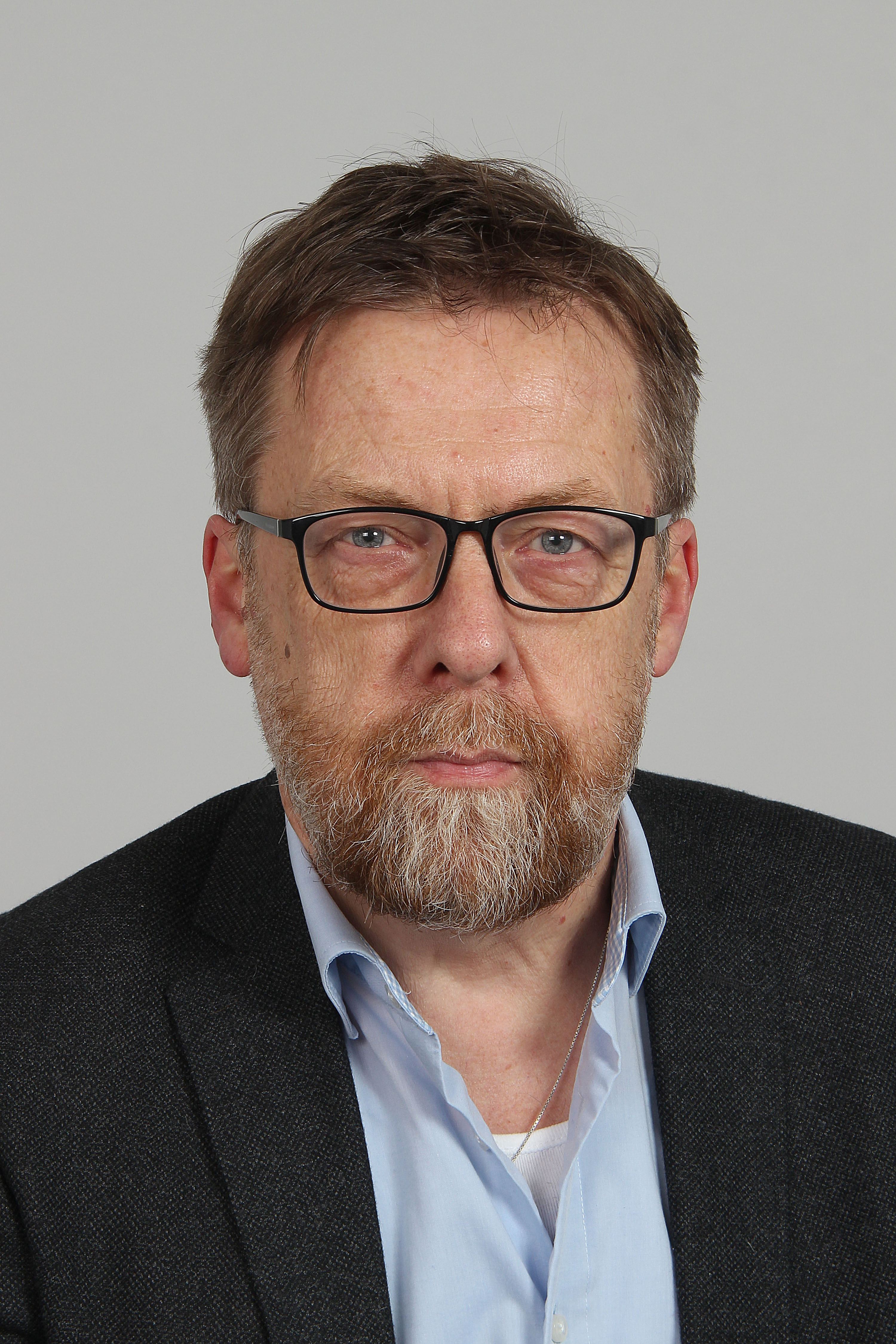 Prof. Henny J.M. Bouwmeester, member of the advisory board of KEROGREEN, heads the Electrochemistry Research group, part of the Membrane Science Technology cluster, at the University of Twente, Enschede, The Netherlands, and is part-time professor at the University of Science and Technology of China (USTC) in Hefei, China. His research interests include solid state thermodynamics, ionic transport and interfacial/electrode kinetics closely related to applications such as oxygen transport membranes, solid oxide fuel cells, solid oxide electrolysis cells and sensors. At the KEROGREEN workshop on Plasma catalysis for renewable Fuels and Chemicals, he will lecture about recent investigations towards development of an all-ceramic cathode for direct CO2 electrolysis. 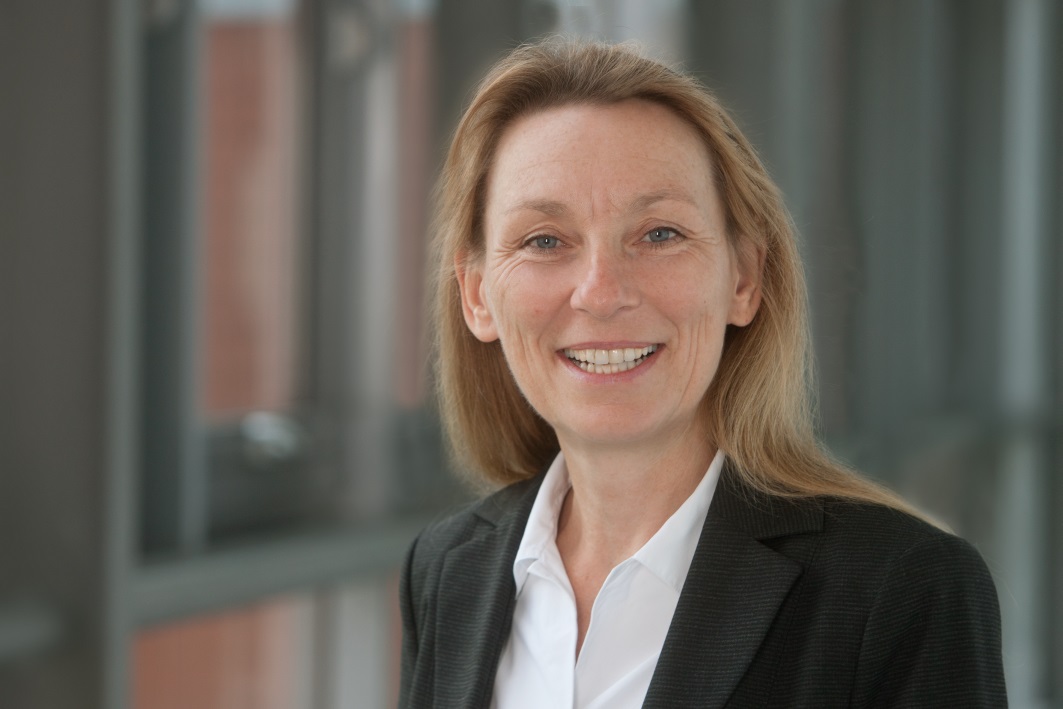 Prof. Dr-Ing. Ursel Fantz studied physics and got her PhD in Electrical Engineering at the University of Stuttgart followed by a habilitation in the field of experimental plasma physics at the University in Augsburg.  Since 2004 she is at the Max-Planck-Institute for Plasma Physics (IPP) in Garching, where she became division head of the ITER Technology & Diagnostics division in 2010. Her expertise is in the field of low temperature plasmas physics and diagnostics for industrial applications, ion sources for negative and positive hydrogen ions for neutral beam injection and particle accelerators, and in the cold edge of fusion plasmas. During the KEROGREEN workshop on Plasma Catalysis for renewable Fuels and Chemicals she will give an overview of the recently started activities on CO2 conversion by microwave plasmas, performed within a collaborative work of IPP, KIT (Karlsruhe Institute of Techneology) and the IGVP (Institute of Interfacial Process Engineering and Plasma Technology) of the University of Stuttgart. 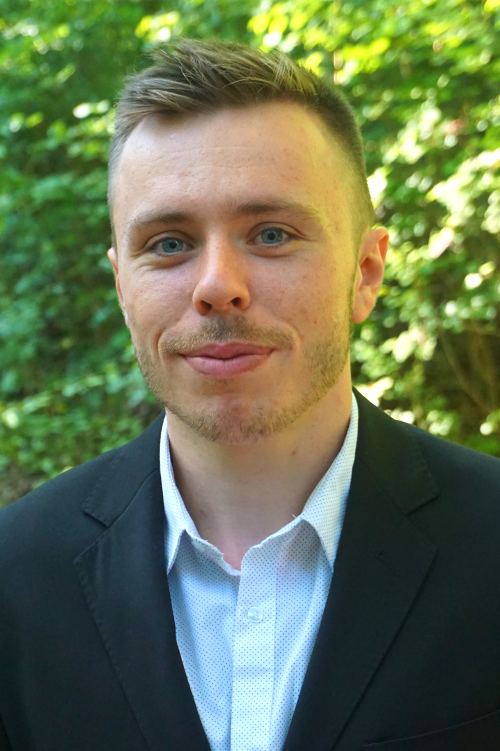 Stephan Renninger has a Master’s degree in Sustainable Electrical Energy Supply, with a specialization on Electrical Energy Storages. He is leading the execution of the PlasmaFuel project at the Chair for Electrical Energy Storage Systems, Institute for Photovoltaics, University of Stuttgart since 2018. Besides his university background he has industry experience in energy storage development, as well as power engineering. During the KEROGREEN workshop on Plasma catalysis for renewable Fuels and Chemicals, he will represent the University of Stuttgart and their partners to give an overview of the pursued process for sustainable fuel production. 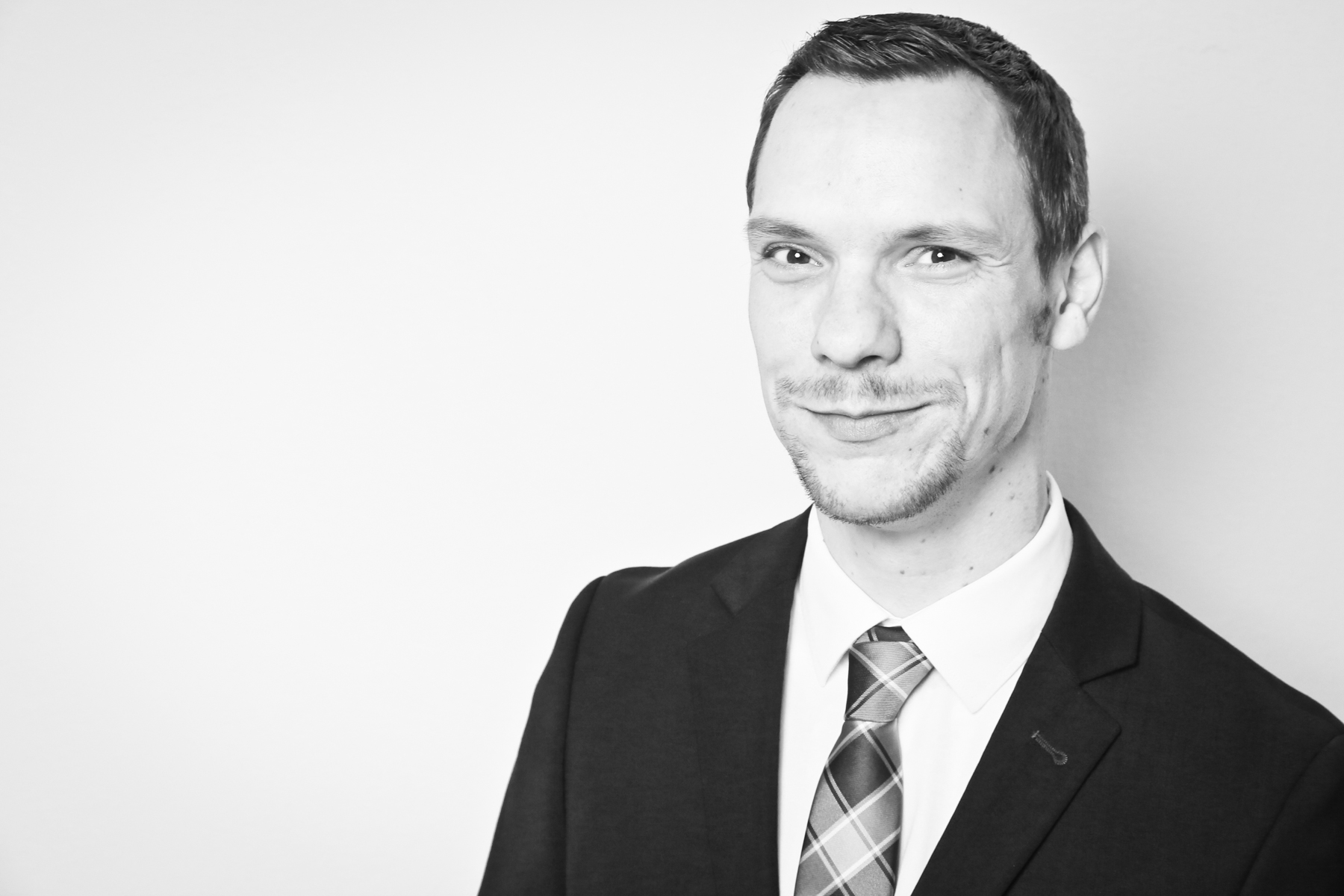 Dr. Frederik Scheiff has a PhD in chemical engineering from TU Dortmund University, where he worked 3 years in the field of microreaction engineering research. He then joined BASF in 2014, working in a team on high temperature reactions. In 2017 he took over the lead of this team, which is embedded in BASF’s reaction engineering research group. Besides his background in industrial reaction engineering, he gained experience in decarbonization technologies and has spent several years of research on renewable hydrogen by methane pyrolysis. During the KEROGREEN workshop on Plasma catalysis for renewable Fuels and Chemicals he gives an overview on current plasma research for methane decomposition.